The World of the Crusades. 2 Vols. Greenwood Press, Forthcoming, May 2019. 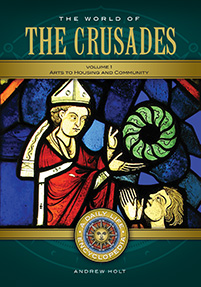 *Included in The Medieval Magazine’s Top 50 Medieval Books Published in 2015. 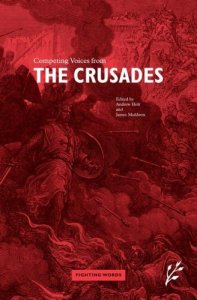 *Andrew Holt is also the author of dozens of essays published either in edited volumes or scholarly encyclopedias and dictionaries. He is also the editor of the crusades section of the Oxford Bibliographies Online (offered by Oxford University Press) and a Series Editor (w/ Alfred J Andrea) for the Myths of History Series from Hackett Publishing.